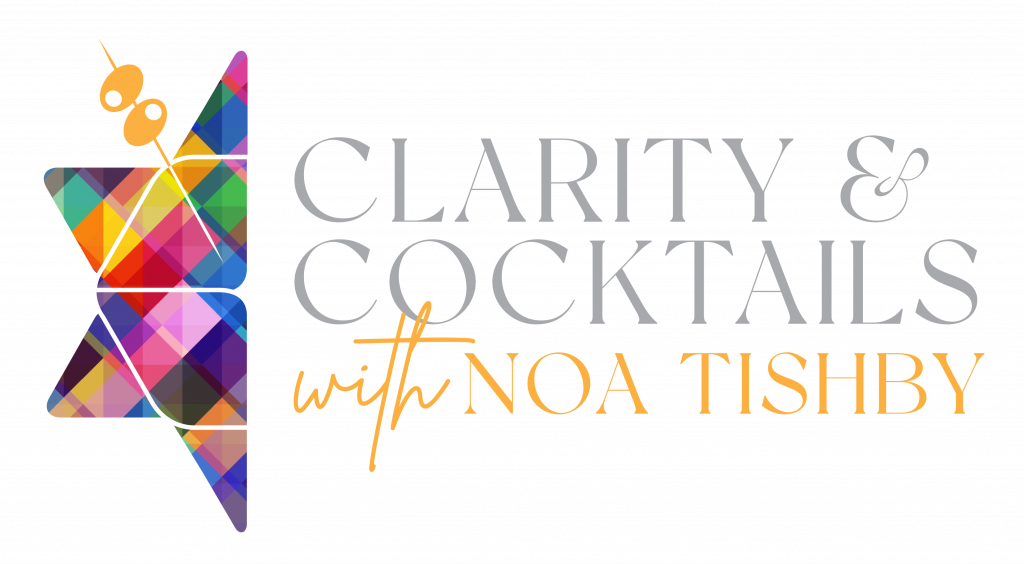 1. The quality or state of being clear, coherent and intelligible

Author, producer, actress, and mom, Noa Tishby is Israel’s first Special Envoy for Combatting Antisemitism and Delegitimization. Noa is a keynote speaker and panelist;she has spoken at the United Nations General Assembly and was named one of the 50 Most Powerful Jews in the World. In 2021, Noa published her first book, Israel: a SimpleGuide to the Most Misunderstood Country on Earth. 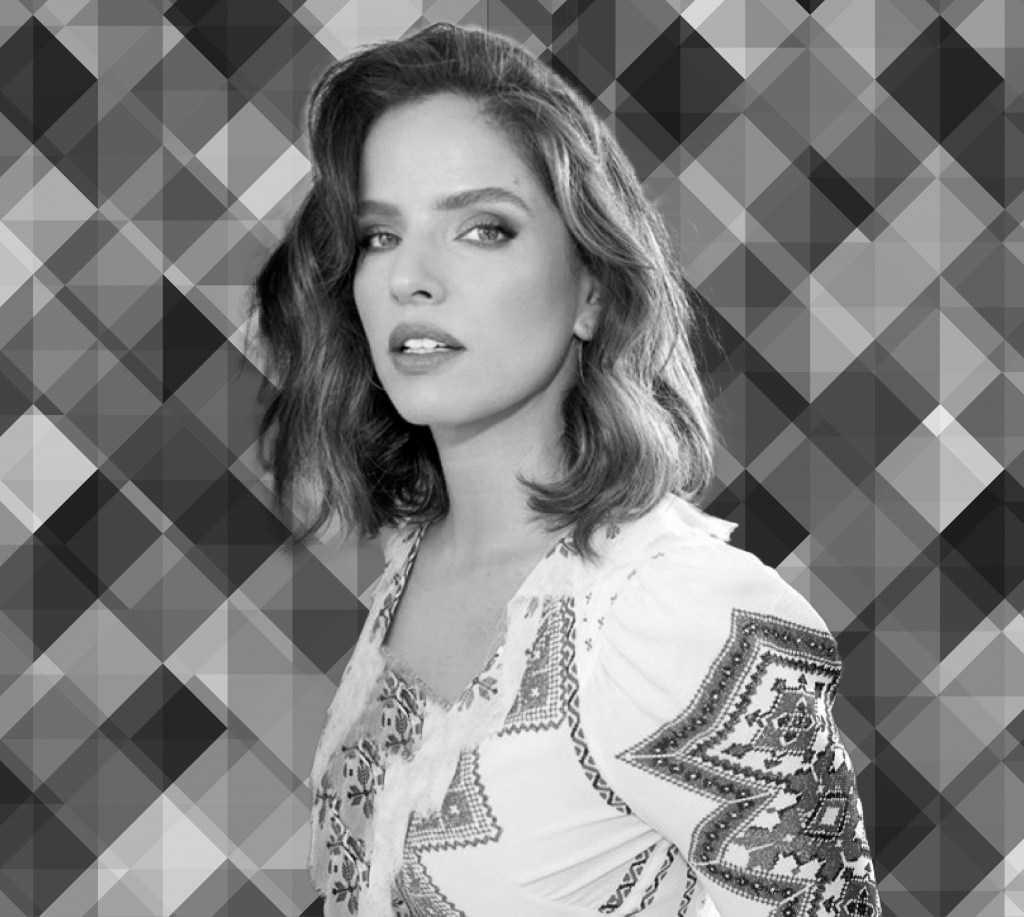 2. The state or quality of being clear or transparent to the eye

Our emcee for the evening was voted one of the top 10 comedians in New York City by The Hollywood Reporter. Modi is one of the comedy circuit’s most sought-after performers. Featured on HBO, CBS, NBC, ABC, Comedy Central, Howard Stern, and E! Entertainment, Modi has received rave reviews in The New York Times, Time Out NY and The New York Post.

3. The quality of being easy to understand, see or hear; sharpness of thoughts, ideas, image or sound

Ezer Mizion is Israel’s largest health support provider with over a dozen services and programs throughout Israel. Through its services, Ezer Mizion reaches over 750,000 people annually. The crown jewel of the organization is the Ezer Mizion Bone Marrow Registry, the largest Jewish registry in the world with over 1.1 million potential bone marrow donors. The size of the registry allows the organization to facilitate over 35 lifesaving bone marrow transplants every month of the year in Israel, Canada and around the world. To date, Ezer Mizion has saved 61 lives in Canada and 4,400 worldwide!

1. An alcoholic drink consisting of a spirit or several spirits mixed with other ingredients

2. A dish consisting of small pieces of food, served hot or cold when welcoming special guests

Thank you to our committee!