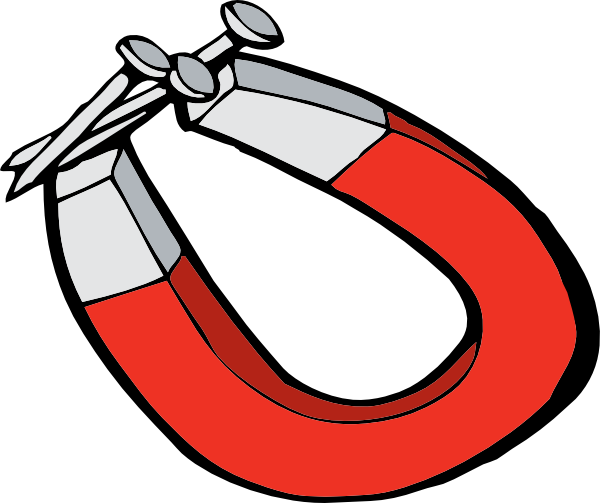 This was number five. We were experienced. My husband had the bris (circumcision) details taken care of within 24 hours of the birth while I lay in my hospital bed dreaming of his first day of school, his first two-wheeler… We did not know yet what the doctors already suspected.  That he is not expected to live long enough to ride a two-wheeler.
Preparing to feed him on his very first day of life, I noticed a rash on his head and groin. I assumed it was nothing but thought I would point it out to the nurse on duty.
It wasn’t nothing. It was a big something.  By the time he was five months, we had learned that the ‘something’ had a name: Wiscott-Aldrich – a hereditary disorder that attacks one out of every million children and affects platelets and immune system cells. The average life expectancy was no more than five years. Unless…we held tight to our chairs. There was an ‘unless’, a ‘maybe’, perhaps some hope in this black, black nightmare we found ourselves in.
“A bone marrow transplant may cure him,” the doctor explained. “We need to search for a perfect genetic match. If we find one, the disease can be cured.” It took months. Just before his first birthday, we receive the joyous news.  A young man from Ezer Mizion’s Bone Marrow Registry is a match and he has agreed to go ahead with the procedure!
Nothing was simple for our little precious one. So weakened from his condition, he contracted a virus right after the transplant and his tiny body almost totally collapsed because of his extremely fragile immune system. Slowly but surely, however, as the months went by, he gained strength, and, at age two, he finally had his bris.
Today, a year after his bris, he is a charming, mischievous child, happy, bright and content. But he remains cautious in his relationships. He even hesitates to go to immediate family members. That is why I was astounded to see him jump off his chair and run to a total stranger, hugging and kissing him. Who was that stranger?


Two years after his transplant, a meeting was arranged by Ezer Mizion between the family and Lior, the young man who selflessly donated his stem cells.  Like magnet to metal, our precious three-year-old sensed the connection between himself and Lior. It is Lior’s blood that now flows in his veins. It’s been months since they met but not a day goes by that our dear little son does not say ‘Lior gave me blood. Lior helped me.’
“When I was told that I was a match,” says Lior, “I felt like I had actually won the lotto, that I was given the loftiest opportunity there is – to save human life. There is nothing in this world like it. Saving a patient is the most real and pure thing there is. May Hashem help Ezer Mizion to find many more matches for cancer patients everywhere.”
Genetic testing is costly. Your donation will enable more miracles to happen.