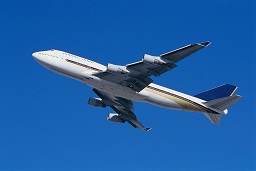 The logistics were endless. But the trip was important to him. Not that many years ago, before he became a victim of Parkinson’s disease, a trip would have involved not much more than packing a carry on the night before. He didn’t need much. Now things were different. Some members of his family didn’t want him to go. They were afraid. What if something went wrong? Arrangements were made for every detail. They planned and re-planned. He wanted so much to go and so his family rallied and tried to smooth out all the bumps.

“Goodbye. Have a safe trip! Goodbye! Goodbye!” They all gathered at the airport to see him off. They weren’t too worried. They had covered everything. “He’ll be fine,” they told themselves. 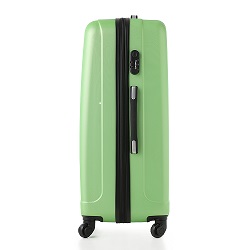 The trip was uneventful. It wasn’t until they disembarked that the bump came. A big one. He checked the monitor and made his way to the appropriate carousel. It was the first time he hadn’t used a carry on. The Parkinson’s made that too difficult.  “It’s the green suitcase with the black stripe,” he told the person helping him. Suitcases flew out. All colors. All sizes. But not his. He made his way to the agent and handed over his baggage papers. He waited while the agent checked his database, made some calls, checked again. “I’m sorry, sir. It’s lost. Please fill out these forms and you will be reimbursed.” He just stood there stunned. Lost? The shirts could be replaced. But his medication! His medication he must have! He only has enough for about half a day. All those pills. So many kinds. How could he ever replace them in a different country?!

Suddenly he felt old. Too old to have made the trip. His family had been right. He never should have gone. He sat down on the nearest chair. Helpless. The ringing of his phone broke into his melancholy thoughts. “Hi. How was the trip? Everything ok?” Nothing was ok. “Wait, Abba. We’ll work things out. You’ll see. Everything will be fine.” 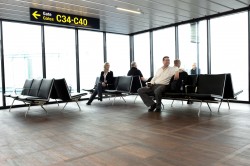 He didn’t see how that could be but, having no emotional energy to even stand up, he remained there on the bench.

Meanwhile, his son got to work. One family member was sent to the pharmacy to procure a whole new set of medication, complete with all legal paperwork. Another was given the job to find someone who could take it from Israel to the US. Calls were made and many people suggested calling Ezer Mizion’s Linked to Life Network.

The following post went up on Linked to Life at 8:32:
Urgent request! An Israeli with Parkinson’s disease flew to NY and lost his suitcase with all his medications! Family desperately looking for someone to bring new meds from Israel to NY.
At 8:35, just three minutes (!!) later: Delivery to New York has been arranged! A giant thank you to all our partners!